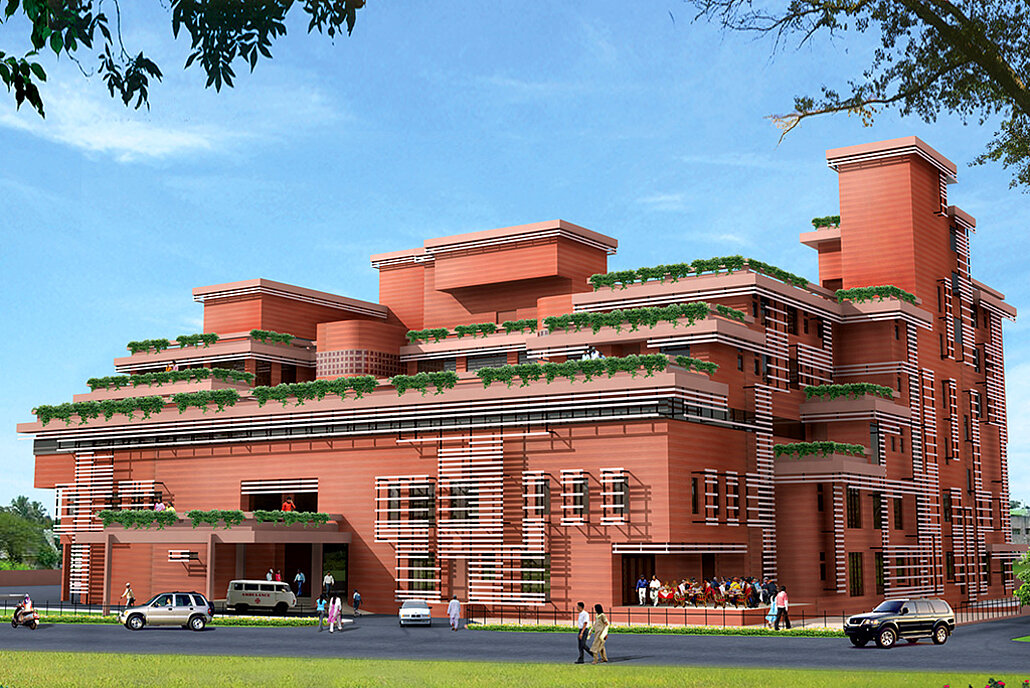 Kolhapur is a city in the Panchganga River Basin in the western Indian state of Maharashtra. Aster DM Healthcare has it’s presence in the city in the form of Aster Aadhar Hospital.

The need for highly advanced treatments, technologies and technicians was realized by the developers of Aster Aadhar Hospital in Kolhapur. The master plan of this project was created for a 250-bed tertiary care hospital with 40 high-end critical care beds, 5 fully equipped ultra-modern Modular OTs, cutting edge Cath Lab with the deployment of trained medical and support staff.

The super-specialty care centers planned on the lines of Centres of Excellence are Orthopedics, Gastroenterology, Neurosciences and Cardiac sciences.