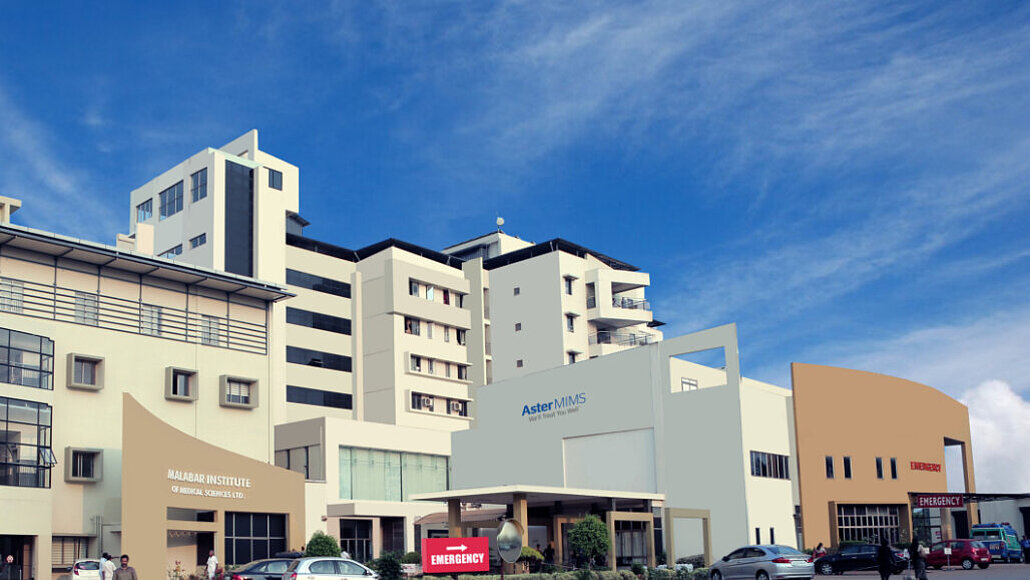 We increased our stake from a minority interest to a controlling interest in the MIMS hospital located in Kottakkal, Kerala in 2013. The MIMS Kottakkal hospital became operational in fiscal 2010 and has 229 operational beds as of september 30, 2017. It is a tertiary level hospital offering advanced medical technology and medical specialties, including neurosurgery and nuclear medicine.

The MIMS Kottakkal hospital has received the Kerala State PCB certificate of merit for “first place among hospitals making substantial and sustained efforts in pollution control” in 2010 and 2011.