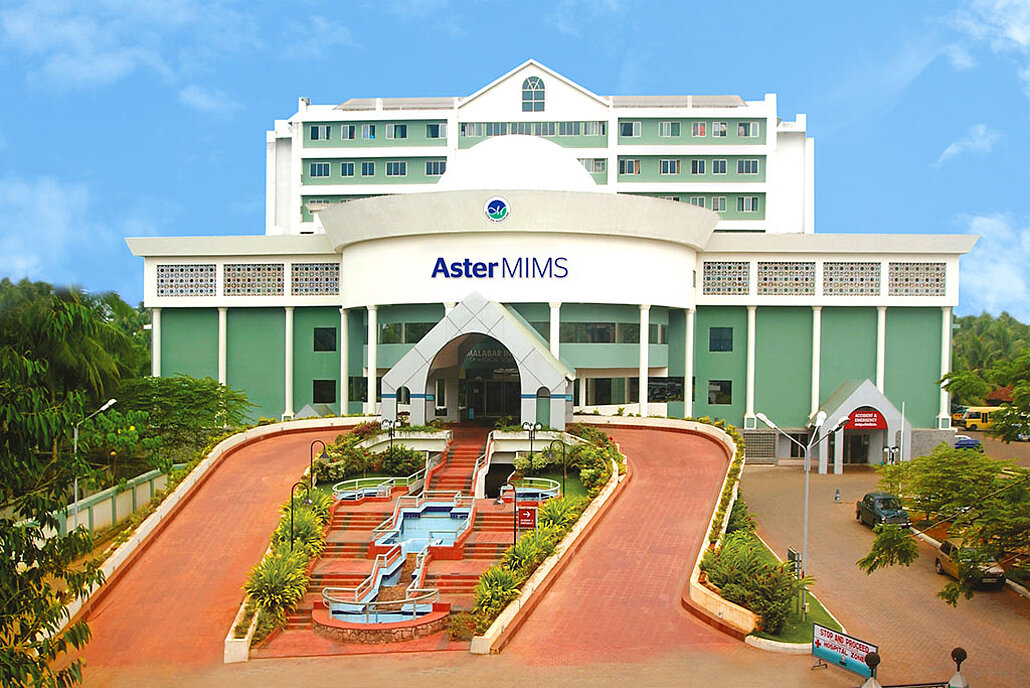 Aster MIMS Hospital Calicut - The MIMS hospital located in Kozhikode, Kerala, has been operational since fiscal 2002. We increased our stake from a minority interest to a controlling interest in Malabar Institute of Medical Sciences Limited, which operates the MIMS hospital, in 2013. The Aster MIMS Hospital Kozhikode has 670 operational beds as of september 30, 2017. We have expansion plans to add a further 200 beds.