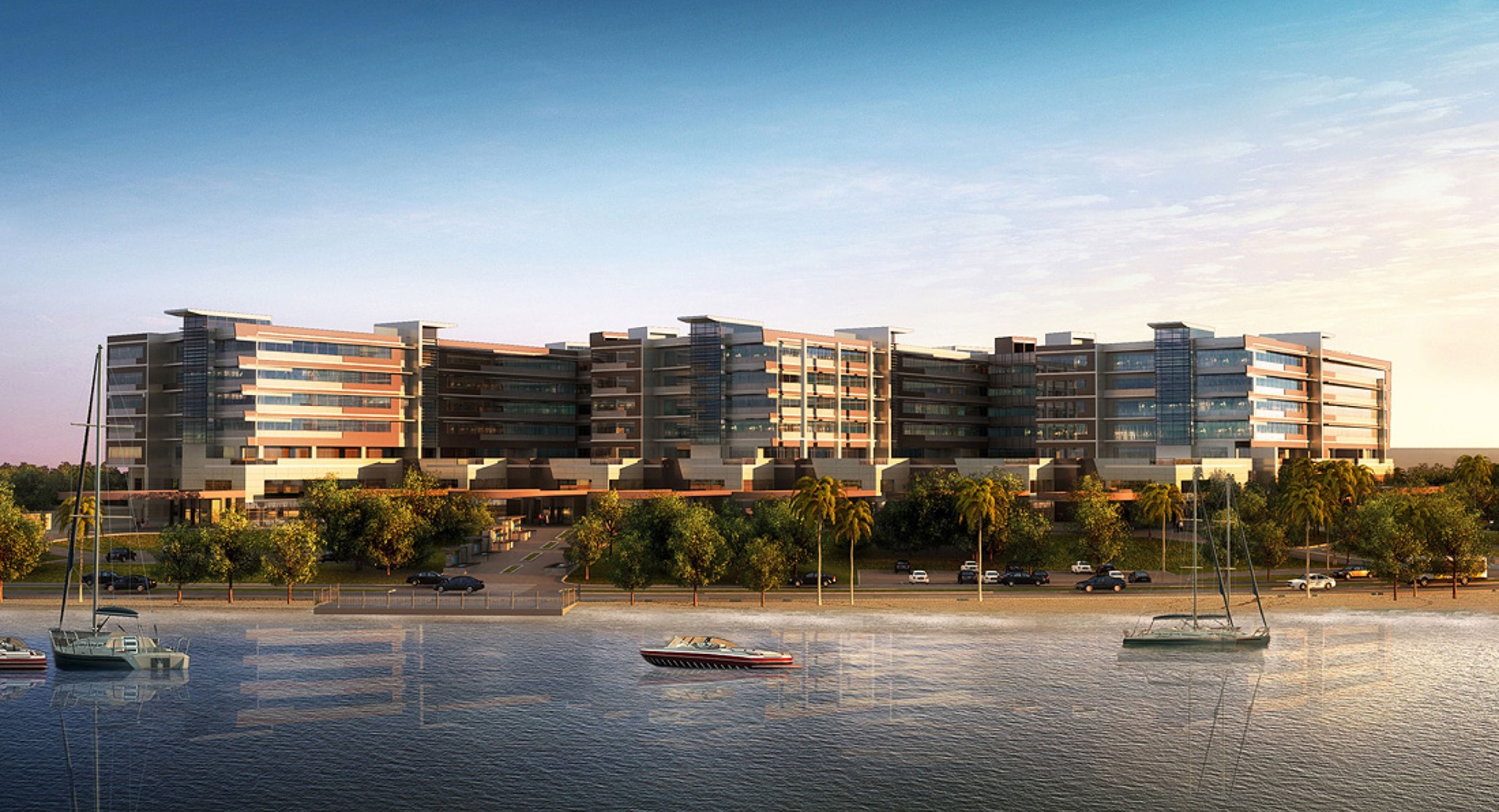 A planned area development, or PAD, application has been submitted to the Central Planning Authority for the project.

Mr Thompson explained at a press briefing on February 23, that the decision for the location was due to its "accessibility to the international guest." He also advised that Aster had ensured that local clients would have easy access to the comprehensive specialist services in the Cayman Islands. Aster had considered 15 sites but Dart made the West Bay location highly compelling for a number of reasons including price.

"We are both fortunate and grateful that Dart Enterprises also shares our vision for the Cayman Islands healthcare and recognizes the importance of medical tourism," said Mr Thompson, of the fact that Dart allowed Aster to purchase the land on which the medical facility would be built. Mr Thompson indicated that this would provide economic opportunities to the West Bay area.

The project will provide needed tertiary and quaternary care services to Cayman's domestic healthcare market, including a clinic in Cayman Brac. It will also provide a healthcare education programme, a US$350K five year scholarship programme, a future medical school and assisted living and independent living facilities.

Mr Thompson indicated that a major gap will be filled for senior care through the project. The Minister of Health indicated that the facility would give seniors a "true community" within which they can enjoy their senior years, which is accessible to family.

It would also provide a unique medical educational opportunity for Caymanians, supported by the Royal College of Physicians.

The environmentally friendly infrastructure is another aspect of the project that the Minister of Health has applauded.

"Procurement will be key" to the timely delivery of the project, said Mr Thompson, who recognized that the logistics would be a challenge given the global circumstances.

"The Aster Cayman Medcity project is an opportunity to create nearly 1,000 Caymanian jobs, bring $3-400 million USD in construction, drive over $4 billion USD in economic value for the country and provide much needed answers in elderly care," said Mr Thompson in a previous release.