BACK TO NEWSROOM
Press Releases I Wednesday, December 18, 2019 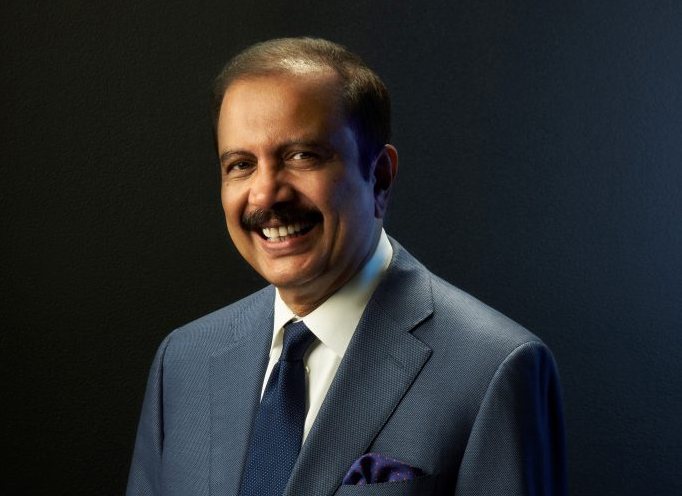 Kerala 2020 – The Way Forward’ – What Kerala needs to improve to become most preferred destination.

The entire country looks upto Kerala as a role model when we talk of Indian healthcare benchmark. It is not only an opinion but is backed by data. According to the latest Healthcare Index report, jointly prepared by the World Bank and Niti Aayog, Kerala has emerged as the best state in the country in terms of healthcare performance.

The Healthcare Index analyses the overall healthcare performance and incremental performance by the states, which includes public health infrastructure, mortality rate, neo-natal mortality rate, wherein Kerala scored highest as compared to other states of India. According to the statistics by state government’s health department released recently, there has been an impressive decline in maternal mortality rate (MMR) in the state- from 66 to 40 in six years. At present, Kerala’s MMR is the lowest in the country and the state aims to reduce the MMR to 30 by the year 2020, according to the figures from the state health department.

Kerala demonstrated its preparedness during the recent Nipah virus outbreak by arresting the spread of the virus without a single death owing to the robust response system, public healthcare infrastructure and talented pool of doctors in the state.

High literacy rate of the state, willingness and collective efforts from the state government to focus on healthcare infrastructure and a higher level of awareness for basic health and sanitation among the population have helped the state to attain success on healthcare parameters.

In spite of boasting of a commendable healthcare system in the state, there are also certain challenges that the state faces. Firstly, Kerala is not among the most preferred destination when it comes to healthcare services for foreign tourists. Kerala is not even among the top three destinations in the India. A major chunk of total medical tourists- 27%, head to Maharashtra for treatment, out of which 80% opt for treatment in Mumbai. In fact, the state handles only 5-7% of the total oversees patients, as highlighted by the report by FICCI and E&Y. Another southern city, Chennai attracts about 15% of the total incoming medical patients. Therefore while the state and its healthcare facilities might be the best among the Indian states, Kerala does not come across as an attractive destination for medical tourism.

So what are the challenges and how do we address the gaps?

To begin with, the present healthcare landscape of Kerala indicates a rise in infectious diseases and lifestyle diseases. According to Kerala’s Economic Review report, 2018, non-communicable diseases cause more than 52% of total deaths between the age group of 30 and 59 in Kerala. Hypertension, diabetes mellitus, cardio vascular diseases, stroke and cancer are the major non communicable diseases seen in Kerala. Studies show that 27% of Kerala adult males are having diabetes mellitus compared to 15% at the national level. While 11% of Indian women are diabetic, in Kerala the figures are 19% of adult female population. Even cancer mortality is extremely high in males in Kerala compared to national average with 35,000 new cancer cases detected in the state every year. Also, the number of aged population and the rising morbidity rate add to the existing health issues of the state.

While this is purely demographic issue, there are several infrastructural issues as well. The state still struggles for the basic infrastructure like road connectivity, electricity and water. Hence, there is a need for overall improvement in the infrastructure facilities.

Secondly, to attract medical tourism, there needs to be Public-Private Partnership (PPP) between hospital players, government and industry bodies. The three entities in partnership should work towards setting up required infrastructure and fund investments to boost medical tourism industry of the state.

Apart from this, there is also a need for standardization of medical services and focus on quality healthcare facilities. Medical tourists visiting India are keen to look out for accreditated hospitals for treatment. This does not only include the role of hospitals but also requires government intervention in ensuring that hospitals are accreditated, which is presently not mandatory for hospitals in India.

Another important suggestion would be empowering and revamping the primary healthcare centres for the state’s population. Healthy population will lead to a healthy state and help in its overall economic development. This would mean a holistic approach towards becoming the most preferred destination, which would only be possible by changing the mindset of healthcare leaders by making accreditation mandatory and through collaborative approach with state, Central and private players’ partnership.