BACK TO NEWSROOM
Press Releases I Thursday, January 20, 2022 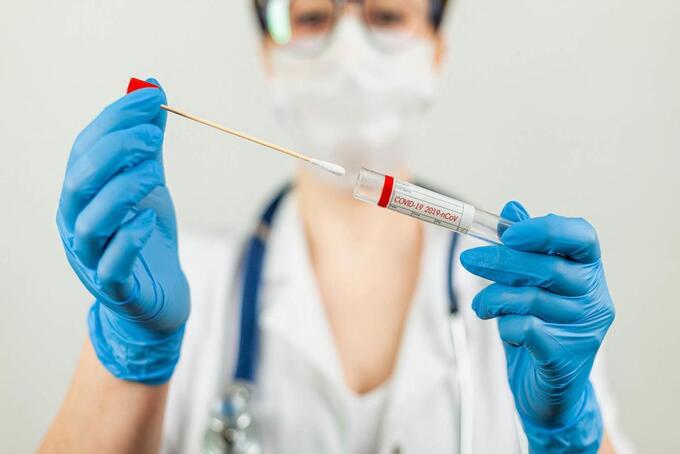 Sources close to the matter said the ongoing scam is being done by third party agencies and travel agents.

Aster DM Healthcare issued an advisory on Wednesday after travellers were found at the airport carrying fake test reports issued by third party agents on behalf of healthcare companies, including Aster.

The company has registered a complaint with Dubai Police, and the matter is under investigation.

In some cases, reports are digitally edited to reflect a negative result. In others, scammers gave fake negative test results to ensure that the passenger could travel without a hitch. A negative RT-PCR test report is a mandatory pre-travel requirement issued by most countries worldwide.

Sources said third-party agencies and travel agents are involved in the ongoing scam. The scammers provide fake negative reports to travellers to board flights, explained the source.

PCR tests in the UAE cost anything between Dh50 to Dh150, depending on the type of service.

Meanwhile, healthcare experts in the UAE have spoken out against the scam and said negative RT-PCR reporting should not be considered anything less than ‘biological terrorism in penalties and punishment.’

Dr Mohamed Zedan, a specialist in family medicine at NMC Royal Hospital Sharjah, said: “The public should not condone such behaviour. People should understand that if they are positive and fake a test, they may pass on the infection to another 100-200 persons on an aircraft, and within one month, this number will be 1,000 at least.”

He added, “If someone dies, this loss of life should be solely upon that single scammed fake report the patient bought for his selfish reasons. Authorities must treat such cases with an iron fist and jail the scammer and the one who facilitated such fake certificates.”

“Every responsible person must report such behaviour if he faces it or knows about someone doing it. Act as if your family is on the same plane and sitting next to a fake certificate holder,” he stated.